20.01. 2007 Politics
One less brick in the wall - Beijing relaxes media controls for the Olympics. A rare piece of good news about news-gathering in China. 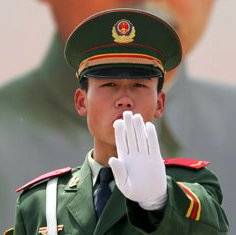